More than half of Canadians are biting their nails in anticipation of the next Bank of Canada interest rate hike, which is widely believed to take place next month.

An Ipsos poll conducted for the bankruptcy consultancy MNP LTD showed that 55% of Canadians aren’t confident they can withstand rising interest rates, while 54% are more concerned that they might have trouble repaying their debts than they were before . Thirty-five percent of Canadians fear that rising interest rates will push them into bankruptcy.

â€œAs we approach what will likely be the first of several interest rate increases over the coming year, more and more Canadians are worried about how they will fare,â€ he said. said Grant Bazian, president of MNP LTD., in a press release. â€œThe most vulnerable are those who have taken out credit to get by and are unable to repay the debt. The extra costs of servicing debt come at a time when many Canadians are already finding it less affordable to feed their families or pay for things like housing.

Read: Borrowers could be hit by a tougher mortgage stress test this year

Sixty-one percent of Canadians due to renew their mortgage in the next 12 months expressed apprehension about impending rate hikes, and 75% of respondents who have borrowed money they haven’t able to repay quickly or who only pay minimum balances on their credit cards and personal loans, think they will be in trouble. Perhaps unsurprisingly, 80% of respondents who rated their personal financial situation as â€œpoorâ€ are the most likely to believe they will be jeopardized by interest rate hikes.

Talk of a series of rate hikes this year will make life difficult for variable-rate mortgage holders, Bazian says, and it could prompt households to adjust their budgets for what he says will be hundreds or thousands of dollars more in mortgage costs. He added that even Canadians who have purchased HELOCs will be similarly affected.

Younger Canadians will also feel the brunt of higher rates, according to the Ipsos poll. Forty-nine percent of Canadians aged 18 to 34 said higher interest rates could bring them closer to bankruptcy, while 41% of people aged 35 to 54 said the same. Additionally, Canadians under 55 are more likely to report feeling the effects of rate increases, including 56% of the 18-34 cohort and 57% of 35-54 year olds.

Read: Inflation hit 5.1% in January, its highest level since September 1991

A full 81% of respondents said they would be careful how they spend their money, including 74% of Canadians who consider their financial situation to be excellent.

Neil covered housing and real estate for several years as a Toronto-based journalist. Prior to joining STOREYS, he was a regular contributor to the Toronto Star, Toronto Sun, National Post, Vice, Canadian Real Estate Wealth and several other publications. Do you have a real estate history? Email him at [emailÂ protected]

More from the author

I co-signed my daughter's private student loan. Am I responsible if she declares bankruptcy? 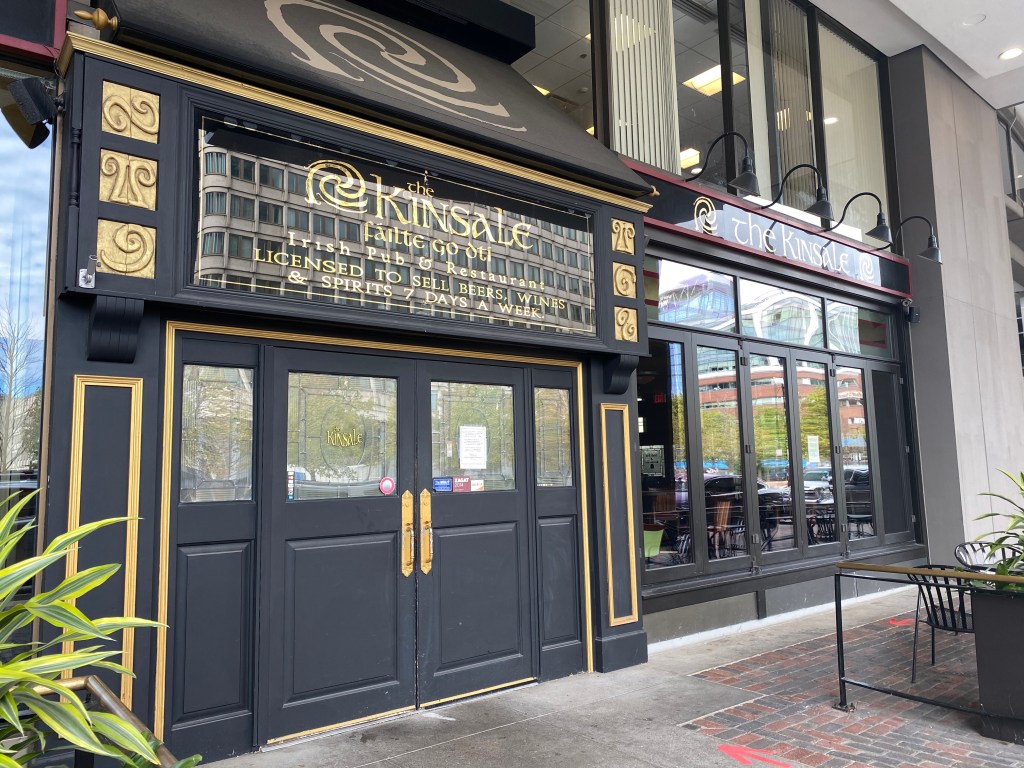