The rollout of the vaccine and the easing of border restrictions have boosted the confidence of real estate investors in the Asia-Pacific region who have started to increase their exposure in Europe looking for buying opportunities, Savills said.

Data Real capital analysis quoted by Savills shows a 71% increase in investment deals closed in the second quarter by investors from the Asia-Pacific region in Europe, reaching 2.6 billion euros.

â€œMost (60%) of the money was invested in the UK; by sector, European logistics claim half of Asian invested capital, followed by offices (23 percent). There has also been a tripling of investments in Residential, says Savills.

Singaporean investors are the source of much of this spending. They continued to deploy capital during the pandemic while others did not, but aided by well-established local platforms in European markets, they are now putting more energy into their European activities. In the second quarter of last year, 73 million euros were placed by Singaporean groups but by the second quarter of this year that amount had risen to 1.26 billion euros.

We expect this to continue, either through a team based on their target market, renewing positions with fund managers, or looking at more programmatic joint ventures, adds global consultant.

Singapore based REITs are considered particularly influential in Europe. In just one decade, the Singapore-based REIT sector market capitalization rose from $ 30 billion to $ 100 billion. With this success comes pressure to diversify and increase the stability of cash flow. For this reason, Europe will remain attractive to them.

“Ladder portfolios in the purpose built student housing, data centers and logistics sectors, will all be interesting, â€says Savills.

â€œAt the same time next year, we expect that South Korean companies will also make headlines in Europe, if the world continues to recover from Covid-19. We’re seeing growing evidence that South Korean investors are bidding the markets again, but not quite to the same extent as before the pandemic, â€he adds.

How To Own Prime Real Estate Investments With Just A Few Thousand Pesos: Buy REITs Like RCR! 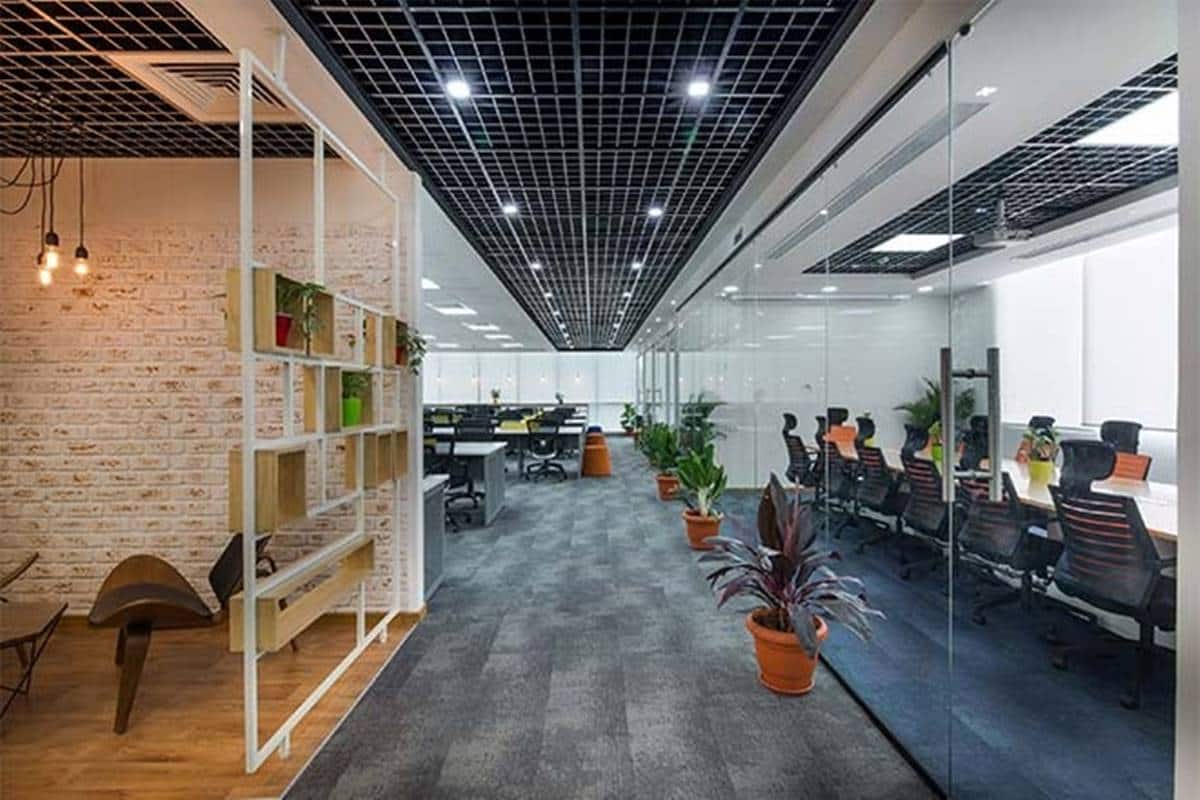