Interest from global real estate investors in Atlanta and other secondary US cities is stronger than ever, according to a recent survey by the Association for International Real Estate (AFIRE).

Survey participants, which include major institutional investors from around the world, ranked Atlanta as their top US city for investment, and globally, Atlanta ranked second behind Austin, Texas. London was the only non-American city in the top five of the world rankings.

The pandemic has brought about a significant change in real estate investment strategies. Major or gateway cities in the United States, such as New York and Los Angeles, are no longer prime targets for capital deployment. Instead, secondary cities like Atlanta and tertiary cities like Charlotte now dominate the AFIRE rankings.

Among other survey findings, multifamily is overwhelmingly the top pick among investment property types, followed by life sciences, industrial and self-storage. According to 81% of respondents, environmental, social and governmental (ESG) concerns are expected to be “very important” factors in investment decisions over the next five years. By comparison, ESG was expected to be an important factor for 69% of respondents last year.

“With the AFIRE International Investor Survey Report 2022, we now have a clearer picture of the longer-term impact of the pandemic on real estate investing, with cultural attitudes changed and continued strength in investments in secondary and tertiary American cities, led by Austin, Atlanta, Boston and Dallas,” AFIRE CEO Gunnar Branson said in a press release. “Our colleagues at AFIRE have responded to a dynamic environment with optimism and innovation to adapt for the better and report overall positive sentiment towards investor activity and revenue growth at over the coming year.”

6 Benefits of Hiring the Best Estate Agents in New Zealand 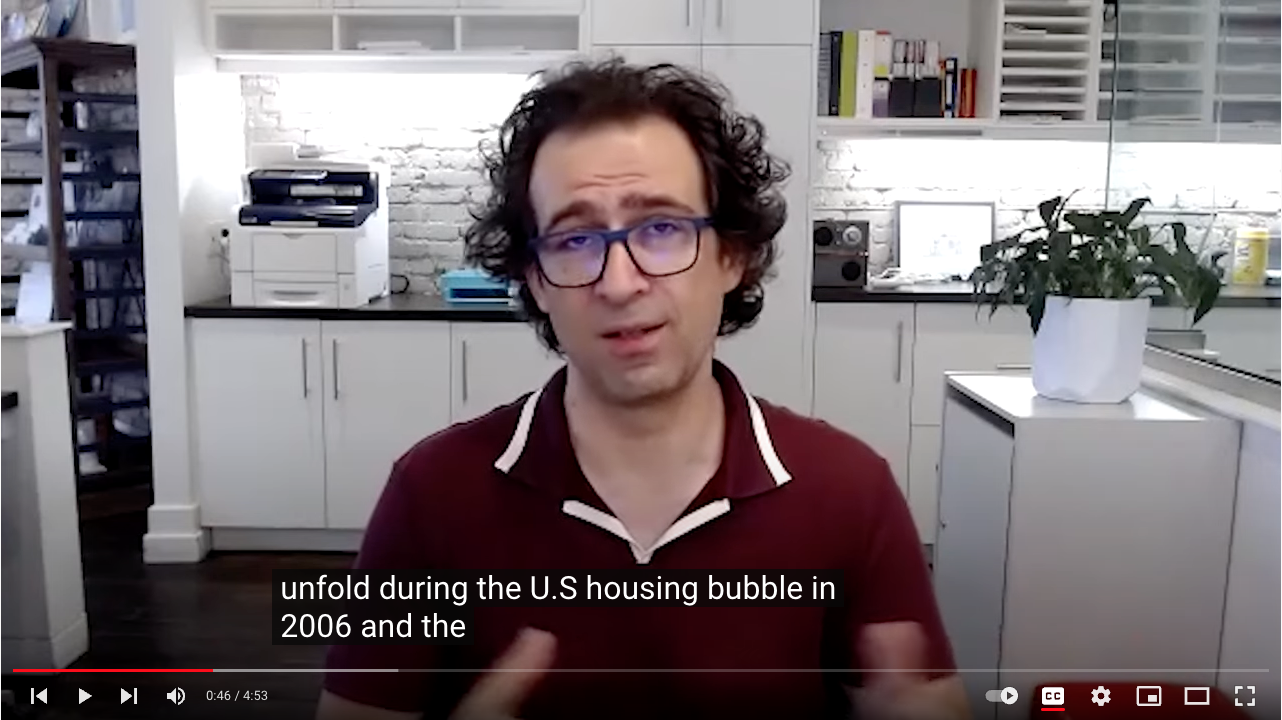