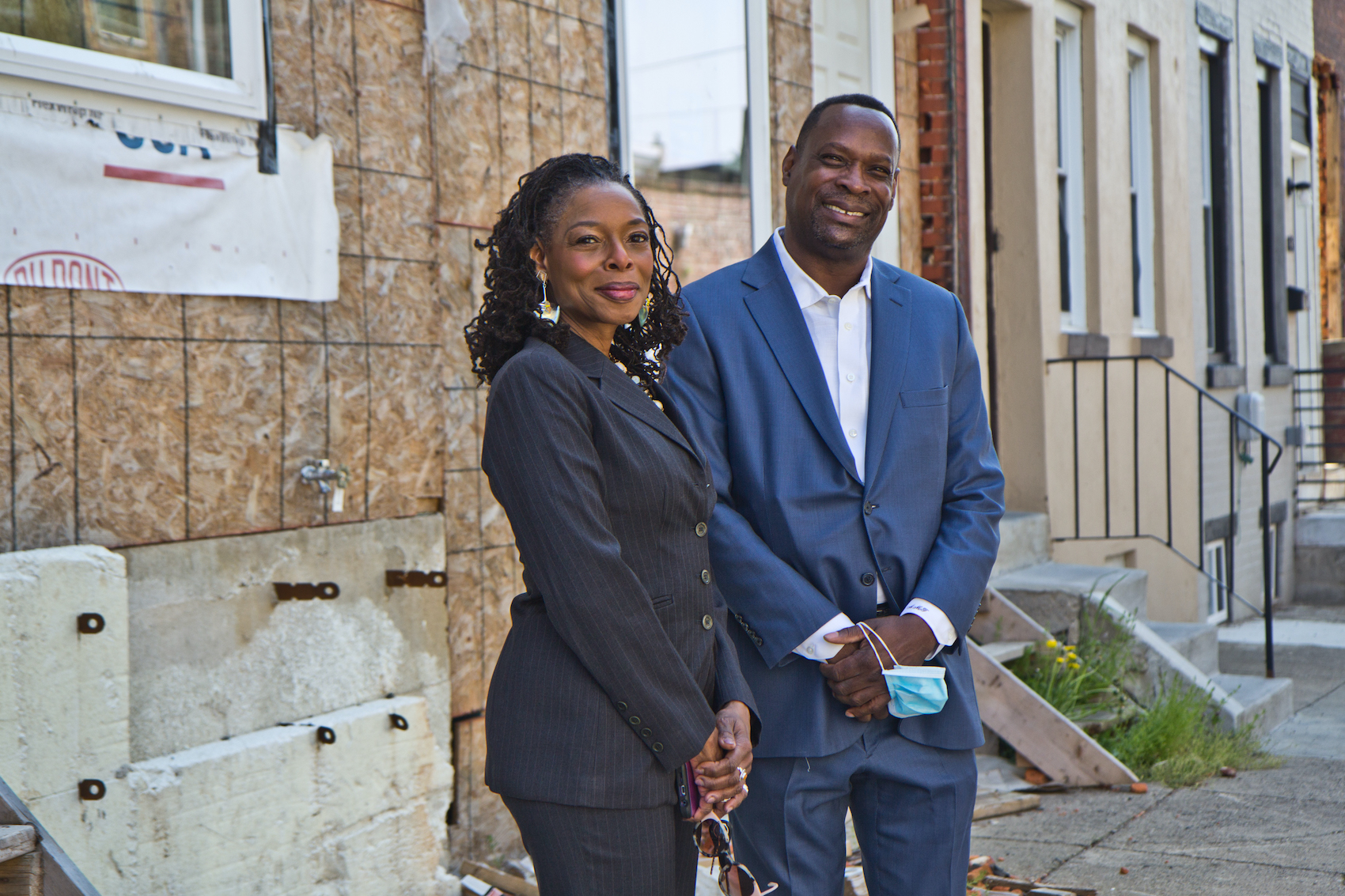 Anthony Fullard, President of West Powelton Development Corporation, has dedicated his life to all things construction. He has owned his own business for 10 years and before that he worked 30 years in the industry, starting as a union ironworker.

“I started at the bottom of the construction industry and then I started learning the industry,” the Germantown native said. “It’s about following the money and the margins of success are at the project ownership level.”

Fullard was the developer of the Osage and Pine redevelopment project. It is the site of the MOVE attack which destroyed 61 houses. The city eventually rebuilt many of them but they were poorly constructed.

Despite his decades of working in the industry, he recognizes that he could still use some resources. Now he is one of the Philadelphia entrepreneurs in The Collective, a black-led capital networking group that launched publicly last week. With a vision to “provide access to resources and capital that will uplift Philadelphia’s communities of color and generate wealth for neighborhoods experiencing systemic racism,” The Collective felt like the answer to a problem that no organization or institution had been able to resolve for him and his peers.

“It’s important for us to come together and pool our resources,” Fullard said.

While the developers of the new Collective represent all segments of the real estate industry, Fullard emphasizes residential, generally single-family homes. It deliberately avoids housing that would be for more temporary residents, such as student housing. He said his focus has always been black families.

“It’s probably the biggest investment they’ll ever make in their lifetime,” he said. “This family will be in this community for at least 20 years and will be part of it because of this investment. It is vital for me. »

Sandra Dungee Glenn, founder of The Collective and originally from West Philadelphia, said she was doing it simply because “someone has to”. She is one of three main founders, including Tayyib Smith of S&R Holdings and Steven Sanders of Beltraith Capital.

Like Fuller, his goal is ultimately to expand land ownership among black families in Philadelphia.

“We’re looking to make sure that ownership by Black families and residents is much greater than it is right now,” Glenn said.

Black homeownership in Philadelphia has fallen over the past 20 years, down 47% from 55% in 2000, according to the Urban Institute’s Housing Policy Center. During the same period, property values ​​in many parts of Philadelphia increased. In historically black neighborhoods, such as Mantua and Cedar Park in West Philadelphia and the Point Breeze and Graduate Hospital section of South Philadelphia, the rise in value has been significant.

That worries Glenn, who wants that number to be around two-thirds. In Glenn’s eyes, it all comes down to creating wealth.

“I believe very strongly in the power of ownership,” she said. “When you own, you control. Increase ownership of businesses, land, [and] houses is very important to me.

Caretha Jones is a black Philadelphian who sees value in The Collective’s mission. It was a lifelong goal for her to own a home and she was finally able to take that plunge last year after more than a decade of living in a two-bedroom flat in public housing.

In many ways, Jones’ story is a reflection of what The Collective stands for.

“I’m the first of my grandmother’s grandchildren to have a house and it’s definitely independence,” she says.

She describes feeling proud that she has something completely on her own.

For Glenn, The Collective is about creating that economic independence based on support networks in communities that have been deprived and deprived of opportunities to create wealth.

“I don’t have an uncle or cousin or business relation that has that kind of capital,” Glenn said. “And it’s the problem of a disproportionate number of black developers that they don’t have those personal networks.”