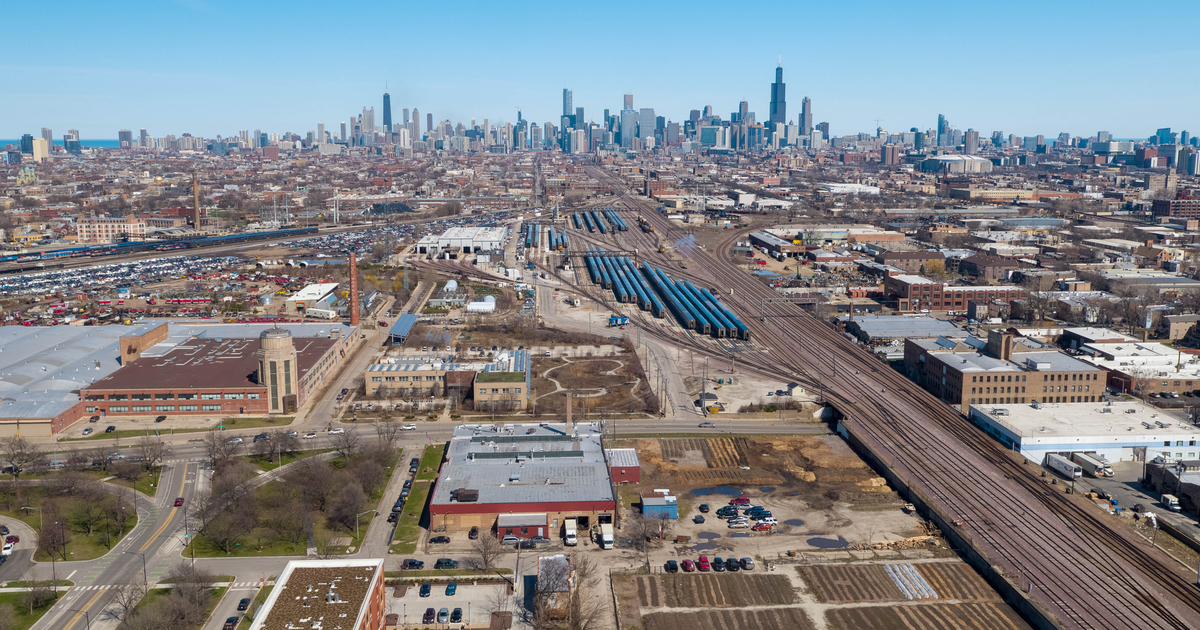 Here in Chicago, we are part of an effort to change the face of the real estate industry by tackling this problem at its source. Yield, a partnership between LISC Chicago and Urban Land Institute (ULI) Chicago, identifies, coaches and funds entrepreneurs of color who plan to expand in their southern and western neighborhoods. This program, funded by JPMorgan Chase and the Pritzker Traubert Foundation, has already launched its first cohort of emerging developers who are paired with seasoned developers from the ULI member community to build a shared learning network. Each member of the cohort will be exposed to insights into opportunity evaluation and execution.

Yield is not just about mentoring or starting individual projects; it’s about creating a think tank around a development vision that catapults Chicago’s land use toward a more inclusive, equitable, and just outcome and accelerates our economy’s post-COVID recovery. Our inaugural cohort has big plans, ranging from a cold storage facility on the West Side to mixed-use projects in residential neighborhoods and a community center for the arts in a former South Side school.

There is no doubt that Chicago is the right city for this initiative, because for much of the 20th century it was on the wrong side of history. Housing discrimination and segregation through racial covenants and redlining effectively prevented black people in Chicago from living where they wanted, let alone gaining wealth by owning or developing real estate. Predatory housing contracts in the 1950s and 1960s stole $4 billion from black people in Chicago. Segregation through social housing policy has caused lasting damage.

The wounds of this story have not even healed; they are gaping and visible in the challenges that Chicago’s black and brown communities face every day. White families have reaped the benefits of generations of home ownership, which doesn’t just mean money, it leads to higher property values, stronger schools, greater public safety and a viable business in their neighborhood. In other words, generational wealth and generational poverty are both self-perpetuating cycles.

The yield is a step toward changing the trajectory of our city’s history, and we need more initiatives like this that invest in people to change not just their own economic opportunity, but the opportunity of individuals and small businesses they will hire and the communities they will hire. develop. The more this idea spreads, the faster things will change and it’s time for Chicago to get on the right side of history.

Bernita Johnson-Gabriel is a member of the LISC Chicago Board of Directors and Executive Vice President for Neighborhoods and Strategic Initiatives at World Business Chicago. Hugh Williams is a Fellow of the Urban Land Institute Chicago and Director of MK Asset Management.

Kuldip Verma's real estate investments in Arizona made him rich 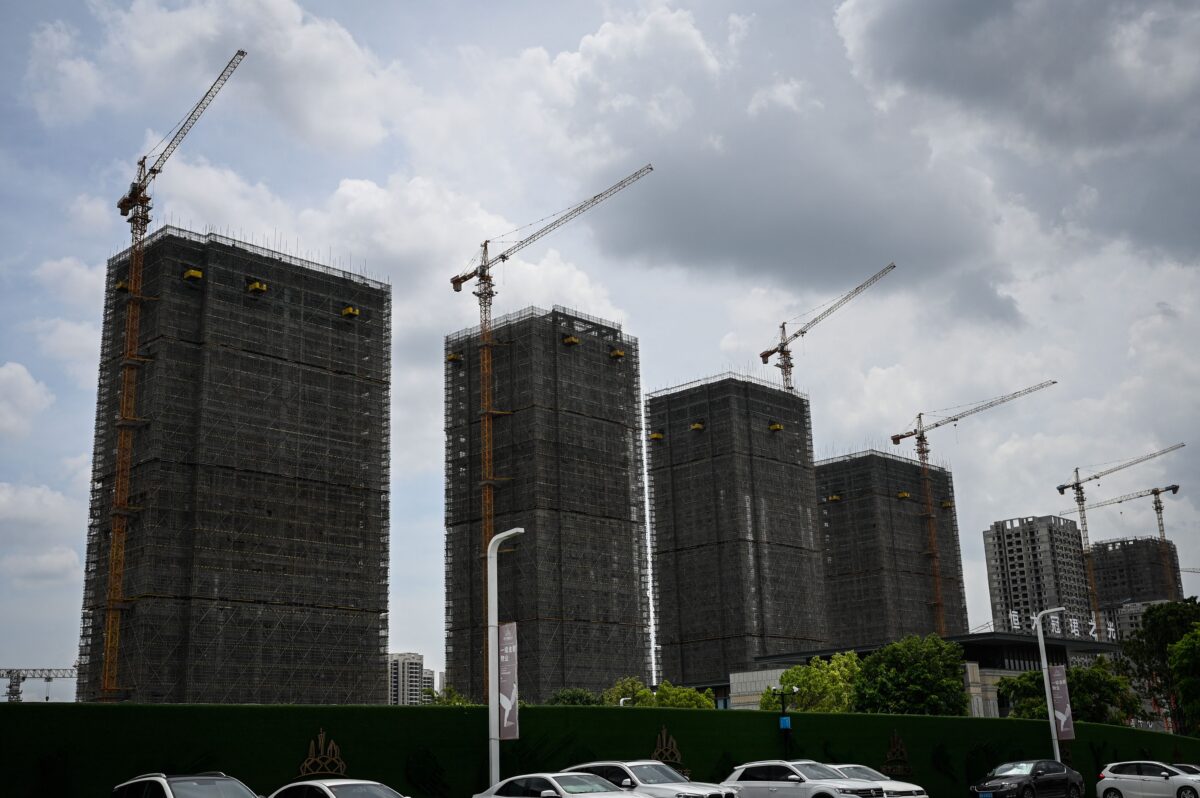 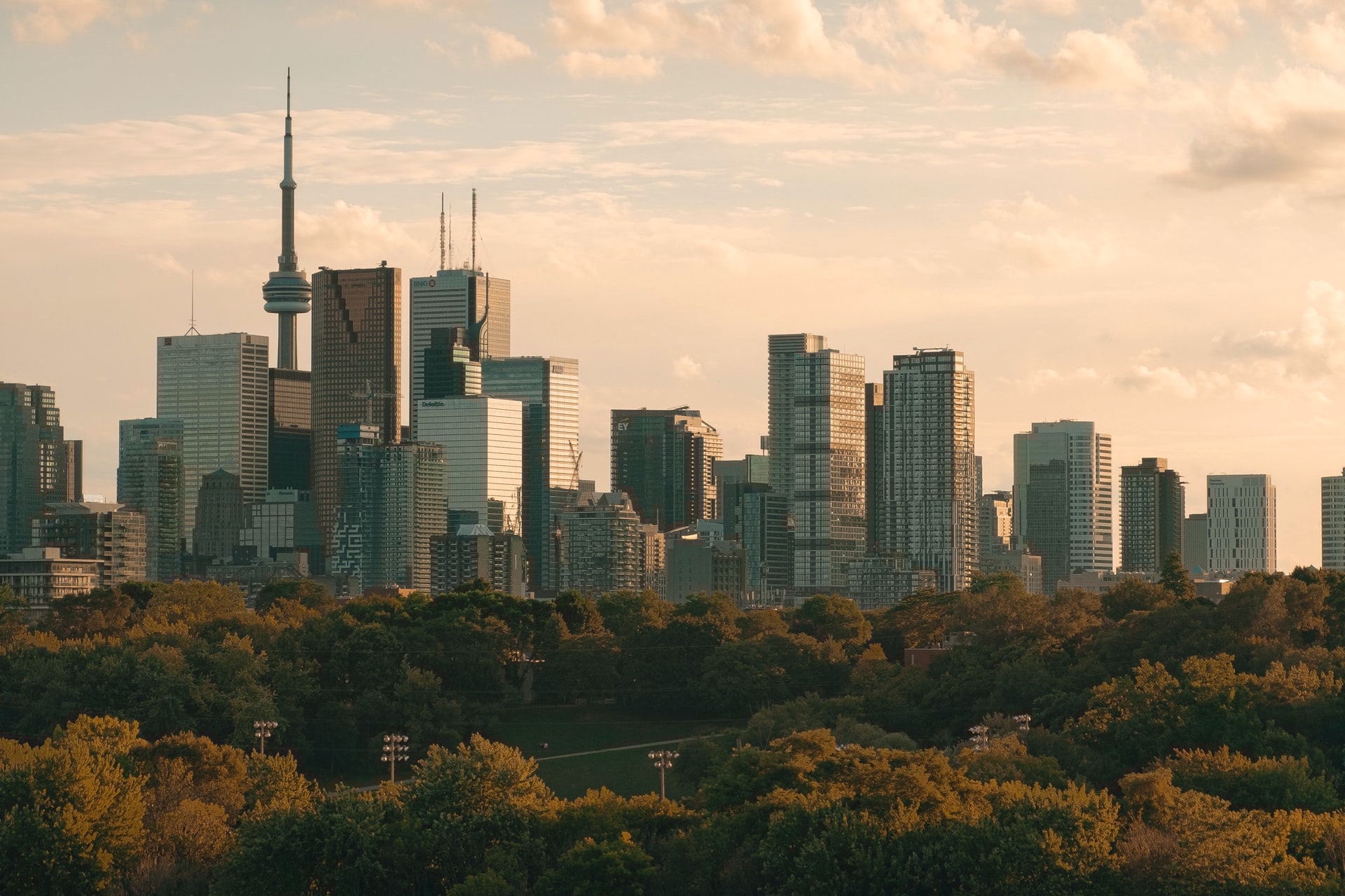