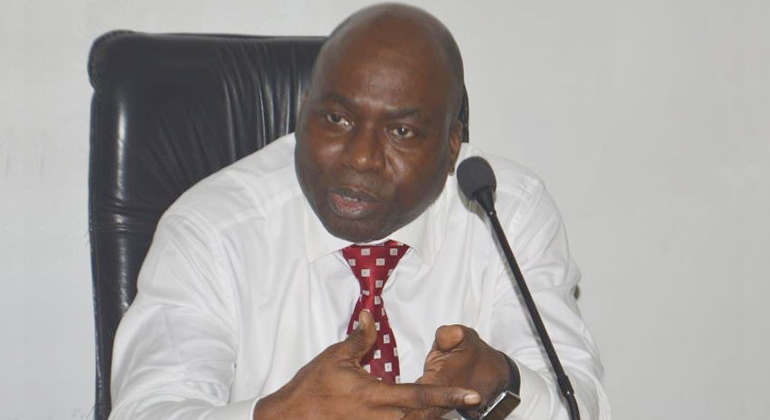 ICPC Chairman Bolaji Owasanoye said so Thursday during the investigative hearing before the House of Representatives ad hoc committee to investigate the operations of real estate developers in the Federal Capital Territory. .

Owasanoye said a large number of estates in the FCT are unoccupied, adding that no investor would build estates and leave them uninhabited.

He said: “Corrupt public officials use property investment as a way to hide ill-gotten wealth and launder money. Public officials acquire assets under pseudonyms to disguise the illegal origin of funds.

“This is made possible by the lack of proper documentation, the registration of land and real estate titles in the country and the non-enforcement of beneficial ownership standards.

“A tour of Abuja, especially the metropolis and central area, would show many areas built up but empty. If they had been built with funds borrowed at market rates, I don’t think an investor would have such empty properties; somehow they would use them. It is therefore suspected that some of these assets were used to launder ill-gotten public funds.

Owasanoye said it is easy for illicit funds to flow due to its global appeal and minimal regulation. He also noted that Federal Capital Development Authority personnel are facilitators of these corrupt practices.

“Corruption in real estate facilitates illicit financial flows. The real estate sector is globally recognized as attractive to IFFs largely because it is partially informal, not properly regulated, easily open to abuse, use of shell companies, use of intermediaries and third parties to acquire real estate with the proceeds of crime. or illicit funds.

“I should note that the main culprits and criminals who frustrate the issues are Federal Capital Development Authority staff and their aides,” he noted.

Meanwhile, the commission has adopted various measures to reduce corruption in the real estate sector, according to the chairman of the ICPC.

“ICPC, over the years, has partnered with a number of relevant registries to reduce incidents of corruption in the land system through intelligence and information sharing, making available our forensic tools to analyze documents and possession of false documents and prosecuting offenders.

“The commission has repeatedly recommended an administrative resolution, where the FCDA is required to remedy whatever went wrong and reallocate or withdraw stipend based on the proper justice of the matter at that time. the.

“This is apart from prosecution of offenders where offenses are found and violations of relevant laws are established and in some cases ill-gotten gains are recovered and returned to victims,” ​​he added. 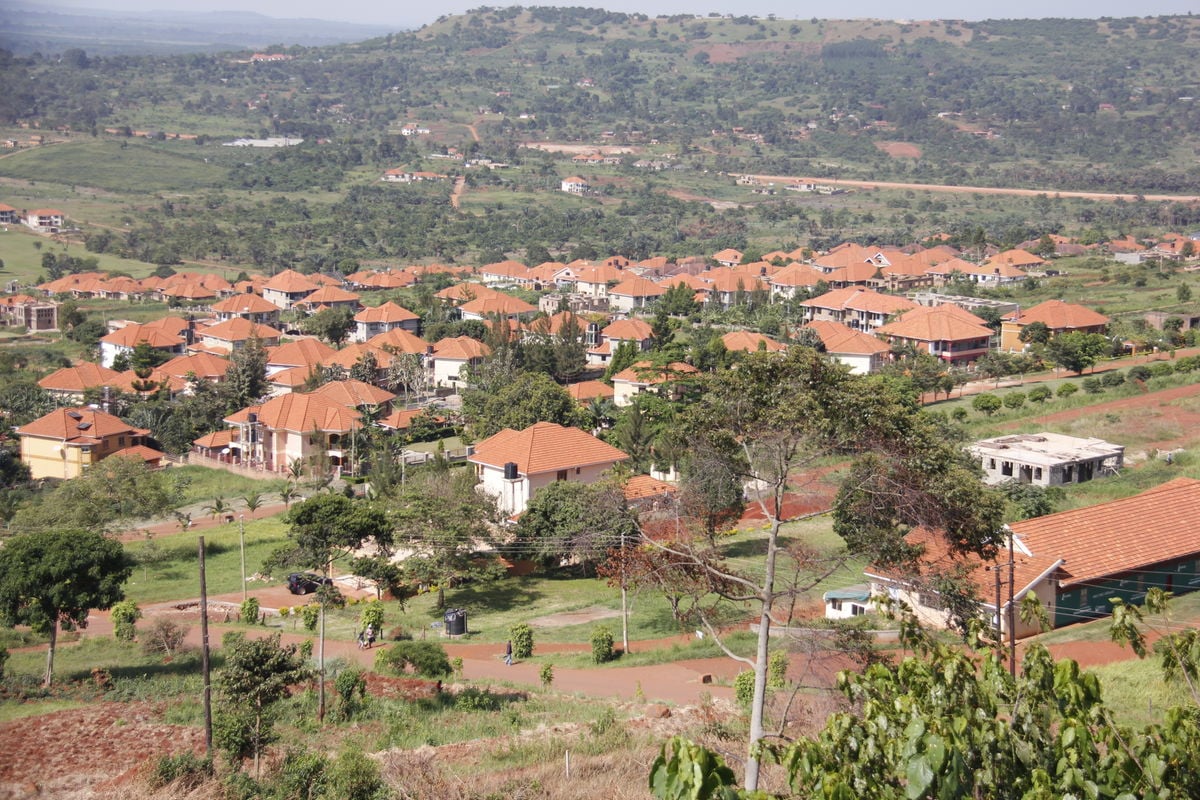 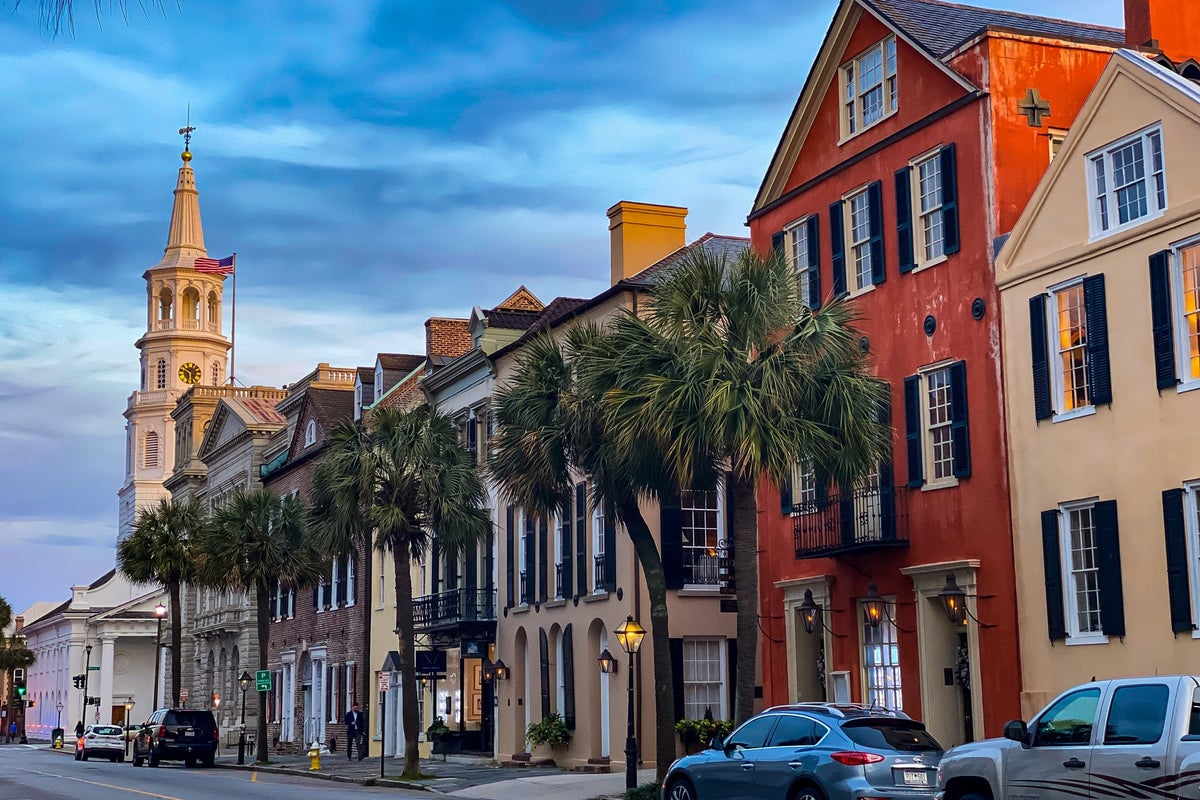