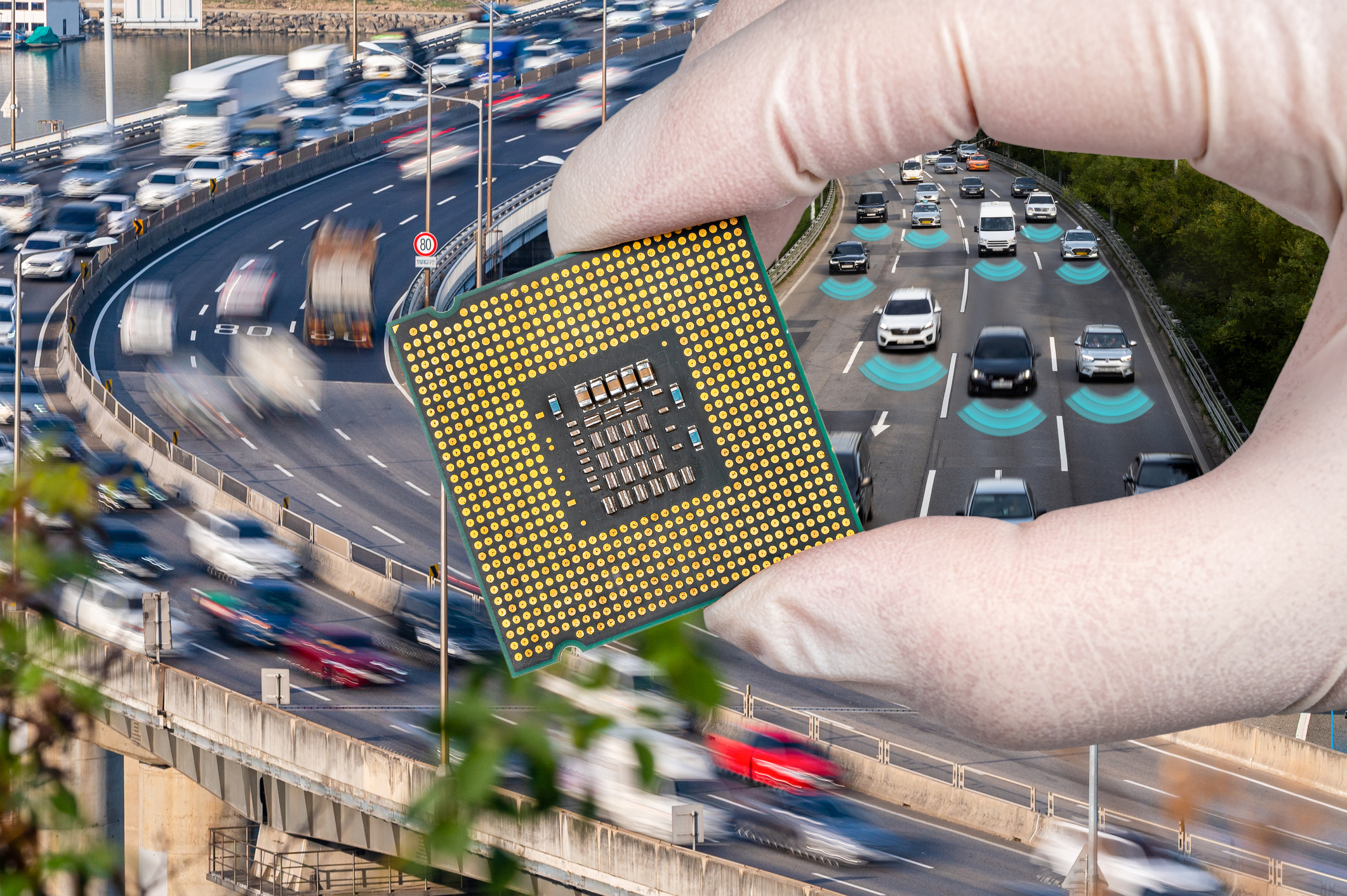 The rapid growth in demand for housing and commercial space around large industrial projects in America is as old as the Industrial Revolution itself.

From coal mines and textile company towns to the birth of the steel industry, these developments seem to happen overnight, and their impacts can last, at this point, for more than a century. An example: Birmingham, Alabama still uses the nickname “Magic City” it earned when the steel industry moved there in the late 1800s and the city magically popped up out of nowhere. .

Then there’s Detroit and car manufacturing, as another example. A more recent example of this is the Greenville, South Carolina area, where BMW established an assembly plant that transformed a region plagued by textile demise into an economic powerhouse in the span of a decade or two.

Now for the next big wave – and computer chips might be the most important. There has been a sudden explosion of major semiconductor manufacturers building massive new factories here in America due to supply chain tangle and growing demand that seems to have nowhere to go but as in-vehicle technology becomes increasingly critical. Ask the automakers.

These are huge long-term investments that also present huge opportunities for spin-off business, in the form of construction jobs first, followed by suppliers and the jobs they create. And then residential and commercial growth that can extend far beyond the communities where the factories are actually located.

So, could the chip shortage be an opportunity for real estate investors? The industry’s answer points to a clear “yes”.

“This activity validates what we are seeing in the current real estate market regarding the regionalization of manufacturing” as overseas suppliers expand operations into the United States, CBRE executive managing director John Morris said commercial real estate director in a February 15 article.

He added: “Manufacturing investments like these are indeed creating a cascading impact on local economies and on the region’s logistics property markets; these markets can certainly expect an increase in demand for logistics space to support Tier 1 and Tier 2 suppliers who need to locate sourcing materials close to manufacturing plants.”

Indeed, several published reports indicate that suppliers to these major chipmakers are now investing in building workshops to service these sites, and residential and commercial development will certainly follow as well.

Now is a good time for real estate investors to investigate their own opportunities in these areas, as opportunity extends from these sites into the suburbs and rural areas surrounding all this activity.

After all, these companies are not making short-term investments. They are transformative and likely to last a long time. Working with local brokers and developers, finding crowdfunding opportunities placed in these areas, and investing in Real Estate Investment Trusts (REITs) could all be ways to transform your own portfolio to take advantage of the opportunities presented by this sea change. Manufacturing.

This article represents the opinion of the author, who may disagree with the “official” recommendation position of a high-end advice service Motley Fool. We are heterogeneous! Challenging an investing thesis — even one of our own — helps us all think critically about investing and make decisions that help us become smarter, happier, and wealthier.