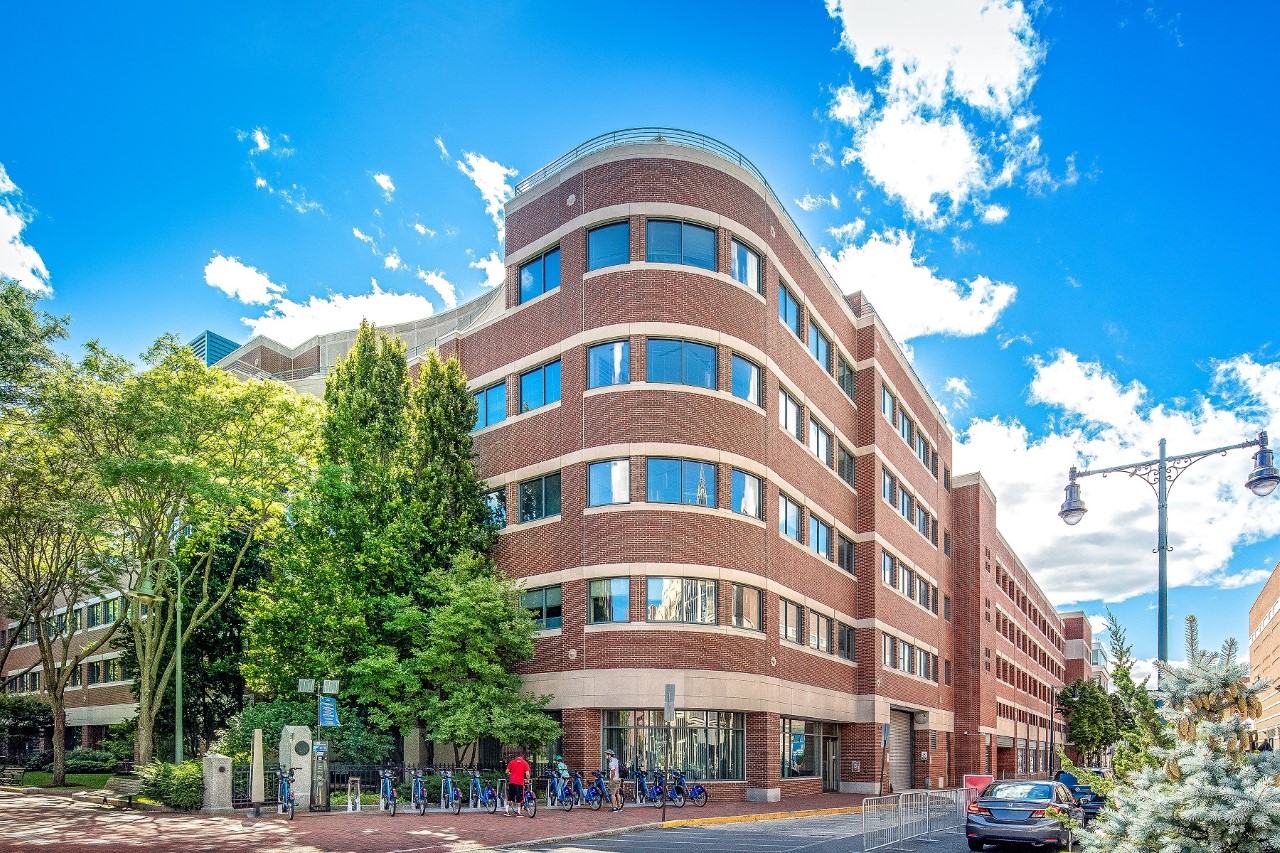 BOSTON – The Davis Companies announced that a subsidiary of Alexandria Real
Estate Equities, Inc. acquired One Charles Park and One Rogers Street (Charles Park) for $ 815 million from a joint venture controlled by Davis and Principal Real Estate Investors.

The two existing buildings will be redeveloped by Davis and Alexandria into an approximately 400,000 square foot Class A life science project.

Located on over three acres of land along the coveted First Street Corridor in East Cambridge, Massachusetts, Charles Park features a 656-space parking garage. Davis acquired his stake in Charles Park in December 2020, through a recapitalization with Principal Real Estate Investors which valued the property at $ 467 million.

“The success of the Charles Park investment is the result of yet another in a series of successful collaborations between Davis and major real estate investors,” said Cappy Daume, head of asset management at Davis. â€œBy combining the creative development vision and execution capabilities of our team with the in-depth resources, focus and flexibility of Principal, we have been able to position Charles Park as a Class A life sciences opportunity, in which is hands down the country’s best life sciences submarket, which will deliver well ahead of most oncoming competing pipelines.

Only one year has elapsed between the initial Davis / Principal Real Estate Investors recapitalization and this sale, the execution of the investment in Charles Park reflects a high level of efficiency in the successful relocation of the principal tenant from Charles Park, Pegasystems Inc. (Nasdaq: PEGA), which had occupied more than 50% of the building since 2012 and had the right to remain in the property beyond 2030.

“By working closely with Pegasystems on a solution that allowed them to properly size their own corporate footprint, we were able to quickly clear the way for the asset redevelopment,” said Michael Cantalupa, Director of Development at Davis. â€œWe look forward to working with Alexandria to complete the transformation of this asset. “

The Kendall Square / East Cambridge area is adjacent to MIT and the Charles River and is home to a group of world-class laboratories, leading academic and research institutions, and corporate headquarters. The epicenter of the life sciences boom, Kendall Square has often been called â€œthe most innovative square mile on the planetâ€.