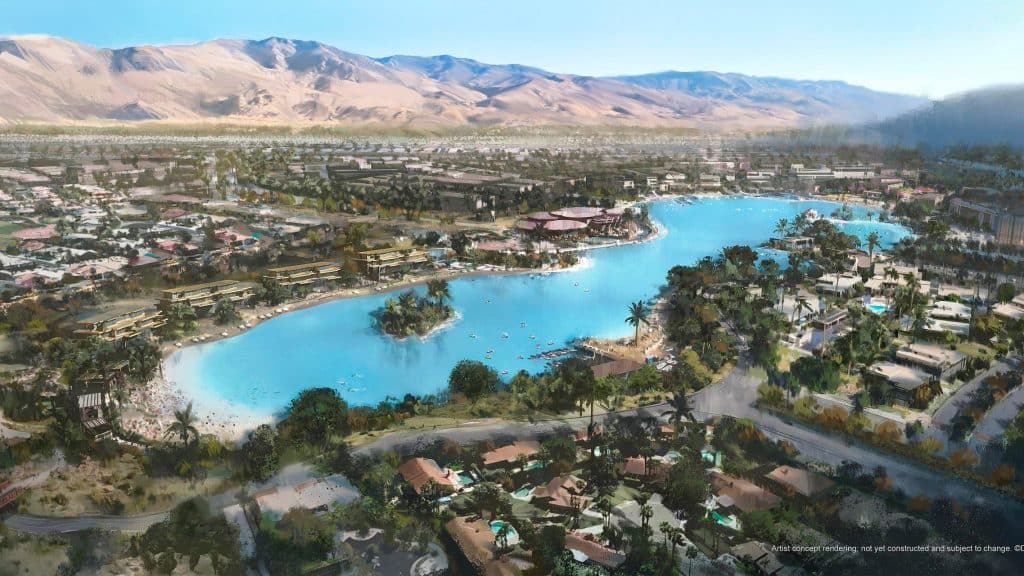 As part of an ambitious new initiative, Disney plans to build residential neighborhoods where fans can actually live. This announcement will surely delight many of those who want to discover the world of Walt Disney, from morning to night.

Walt Disney is one of the largest entertainment and media conglomerates in the world. In addition to owning a number of highly rated entertainment and production companies, including Marvel, Lucasfilm, Pixar and others, Disney is also “guilty” of the world’s most popular theme parks.

First opened in 1971, Walt Disney World is now one of the most visited theme parks on the planet. In addition to the company’s famous cruise line, the acquisition of Marvel and Lucasfilm created the “Avengers Campus” and “Star Wars: Galaxy’s Edge” theme parks, which quickly became popular tourist attractions, allowing customers to be part of their favorite activities. movies.

Disney will build living quarters for all its fans

New information in the foreign press reveals that Disney is about to make a major investment in an entirely new area for the company, namely that it intends to build an entire residential area. Dubbed “Storyliving by Disney,” the first planned community, Cotino, will include approximately 1,900 homes arranged around a massive lagoon, to be built in Rancho Mirage, a town in Palm Springs, California.

“There is incredible demand for everything around our business,” said Josh D’Amaro, president of the theme parks subdivision. “Our fans continue to seek new ways to interact and be part of the Disney world,” he added.

The company has also launched several graphic designs that show us what the new community will look like that will bring together all the true fans of the concept.

Real estate developers are weighing on the recovery of downtown Portland