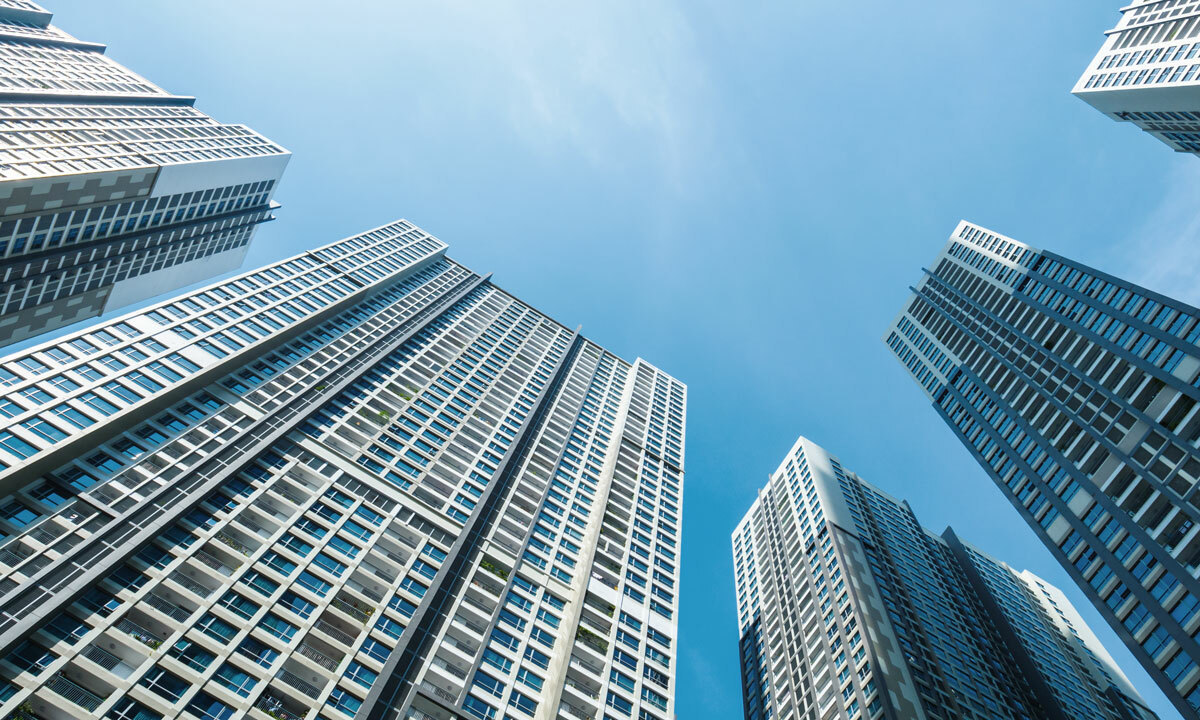 The 30% foreign ownership cap in an apartment project limits the ability of developers to meet growing demand from foreigners, according to the Vietnam Association of Real Estate Agents (VARS).

Many foreigners are interested in high-end projects in Hanoi and Ho Chi Minh City, which are mostly too expensive for domestic residents, he says.

The stock of unsold goods in this segment has increased in recent years and a greater margin of ownership for foreigners will help reduce it, adds the association.

Vietnam allows foreigners to buy property, except land, but no more than 30% of a residential area or apartment project, as long as the project is not located in areas deemed vital to national security.

As the country increasingly attracts foreign direct investment, which reached $38 billion last year, industry insiders say expat demand to own property in Hanoi and Ho Chi Minh -City is up.

Su Ngoc Khuong, senior manager of real estate services company Savills Vietnam, said there was strong demand from workers from South Korean and Japanese companies investing in Vietnam, and from the Vietnamese diaspora in Europe and in the USA.

Many apartment projects in HCMC District 2 have hit the 30% foreign ownership cap, he said.

“Expats with long-term plans in Vietnam and those with Vietnamese spouses prefer buying a house over renting, while the wealthy Vietnamese diaspora view property in their home country as an investment. “, said Khuong.

Industry insiders say a high-end apartment in HCMC typically costs 20-30% less than in Hong Kong and Singapore. Foreign investors see Vietnam as one of the fastest growing economies in the region with development potential in various sectors including manufacturing and tourism.

He said the 30% ratio makes it difficult for the company to meet demand from foreigners, which has increased in recent years. He proposed that the ratio be raised to 49%.

Since the latest foreign ownership law came into force in July 2015, only 800 foreign individuals and companies had registered ownership of properties in the country by November last year, according to a National Assembly report.

Although there are concerns that more foreign ownership means fewer opportunities for local residents to own property, Tran Minh Hoang, deputy director of VARS, said Vietnamese and foreigners have different real estate interests.

Most Vietnamese are looking for affordable prices real estate, while foreigners gravitate more towards the high-end and luxury segment, he said.

Vietnam is experiencing oversupply in the high-end segment. A recent report from the Department of Construction indicates that although up to 80% of buyer demand is for affordable properties, there is a shortage of supply in this segment, while there is an oversupply of properties top of the line.

“Selling property to foreigners doesn’t mean there will be less assets for locals. They are different customer groups,” Hoang said.

Other industry insiders said that since foreigners are already buying goods through proxies, an increase in the cap will help increase market transparency.

Meanwhile, some industry insiders have also expressed the need for caution with the proposal to allow increased foreign ownership.

A senior Ho Chi Minh City Real Estate Association (HoREA) official, who asked not to be identified, said there could be national security implications if there are too many foreigners living in an apartment project.

In addition, too much investment in the high-end segment can deprive the affordable segment of capital that Vietnamese citizens so badly need, he said.

Some long-term lessons for property developers from COVID-19

Benefits of Long-Term Real Estate Investments: What You Need to Know by Dave Sweyer