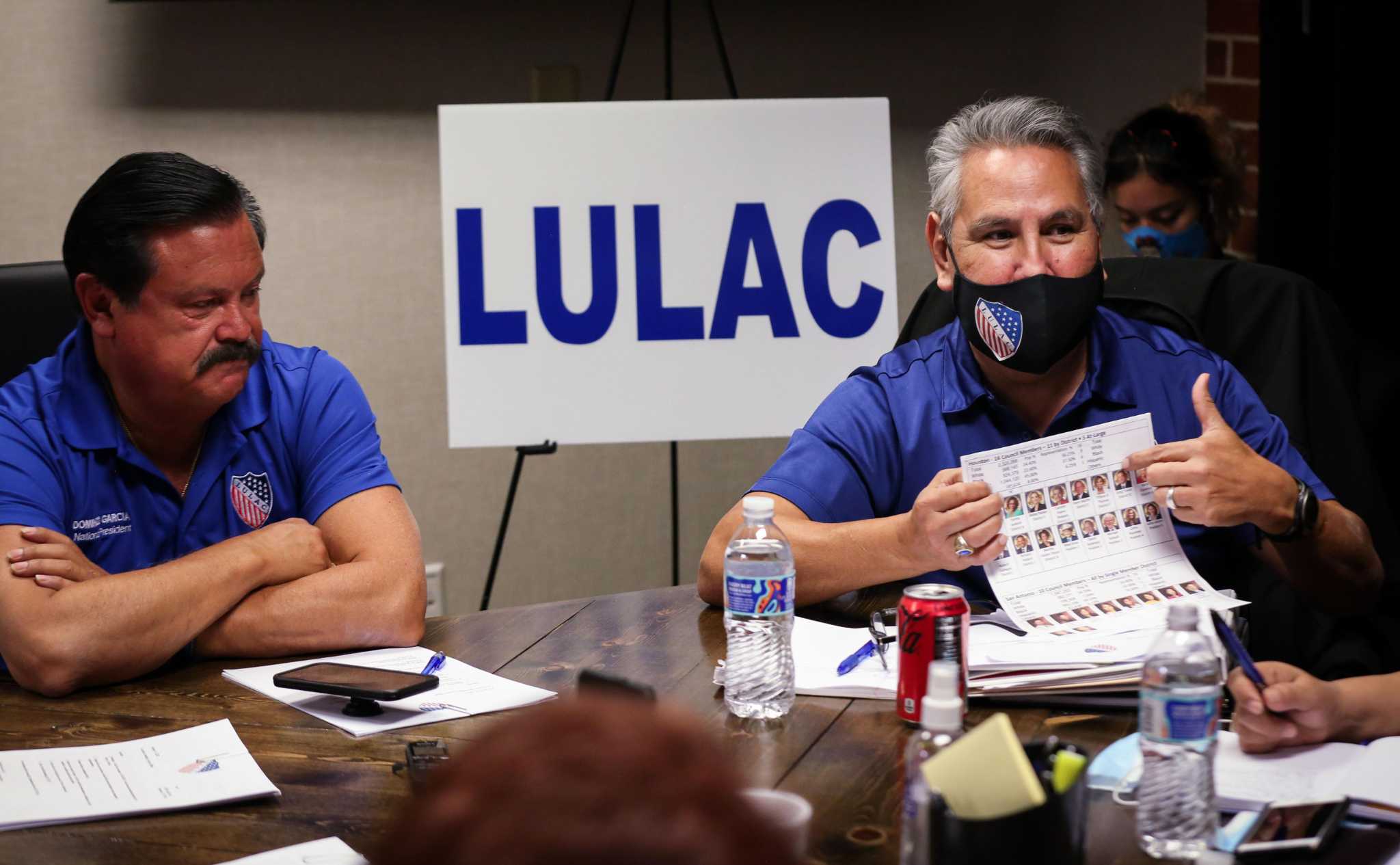 Regarding “Latino Leaders Considering Lawsuit to Change ‘Gross’ Underrepresentation on Houston City Council” (January 24): All I can say about the lawsuit filed against Houston by LULAC is is “a great idea and it was about time! It’s true that Latinos are grossly underrepresented, but so is everyone except real estate developers. Chicago is only 15% larger than Houston, but instead of having 11 ward reps, there are 50. Say what you will about Chicago’s corruption, the alderman’s office was within walking distance of walk from everyone in the district. My Rep Abbie Kamin has a neighborhood that stretches from South Bellaire to North Brookhollow and looks suspiciously like an amphibian.

Doubling the size of the city council and eliminating general positions would be a good start to having better representation for all Houstonians.

Watching this, I went back and re-read your op-ed, in which you praised the voters who kicked out all Republican judges from the district bench, civil and criminal, and elected a Democratic majority to the Court of Commissioners. These new officials had campaigned for bail reform and, when elected, raced to reach a settlement, saying they had done the ‘right thing’ in tackling the county’s overreliance. of Harris on cash bail.

I agree that bail reform for “misdemeanors” was needed.

However, I disagree with those “social justice warrior” judges and commissioners who seem to blur the distinction between “misdemeanor” and “criminal” crimes. Homicides and other criminal crimes are on the rise, and the police cannot complete their arrest formalities before these judges release them.

On “Biden’s High Court Pledge Shows Growing Power of Black Women” (January 27): Another mistake by Biden – stating he would only nominate a black woman as a Supreme Court nominee. Talk about discrimination! It is ironic that in his efforts to promote equality he avoided it. He could have, after interviewing many candidates, offered his recommendation, which happened to be a black judge. I assume he has never heard of the Supreme Court’s Bakke decision. Racial quotas have been ruled unconstitutional. (This applies to all races.)

Regarding “Opinion: No to war with Russia. We have just come out of Afghanistan. (January 27): For anyone paying attention, Putin, who stays in power by killing and locking up those who oppose him, is a master at causing and funding chaos in democracies while appeasing the dictatorships. So far, his actions have cost nothing. By not having to pay for his interference in our 2016 presidential election and bowing to him in Helsinki, his ego and power were elevated. He continues to play his game by threatening Ukraine. This may just be another stunt to sow chaos and division, if so, too bad for him. But if not, we should unite as a nation with our allies and finally make it pay.

Regarding “Editorial: Abbott’s Game Wall Aggravated Border. Real Reform Begins in DC” (January 25): I will preface my statements by stating that I am opposed to illegal immigration. Politicians are once again basing their platform on controlling or eradicating illegal immigration. What they don’t address are the sources, such as hotel chains, construction and landscaping companies, farmers, and restaurants that create demand for these people. The basic principle of Economics 101 is supply and demand. The aforementioned companies create demand and illegal immigration creates supply. As long as lawmakers refuse to recognize the companies’ continued contribution to demand, there will be no cessation of the illegal supply of workers. Companies should be held accountable with heavy fines and/or jail time. Laws must be enacted to enforce this problem. If left unregulated, this demand will continue to exacerbate the problem at our border.

Real estate investors are pessimistic about the market, according to a survey | Business