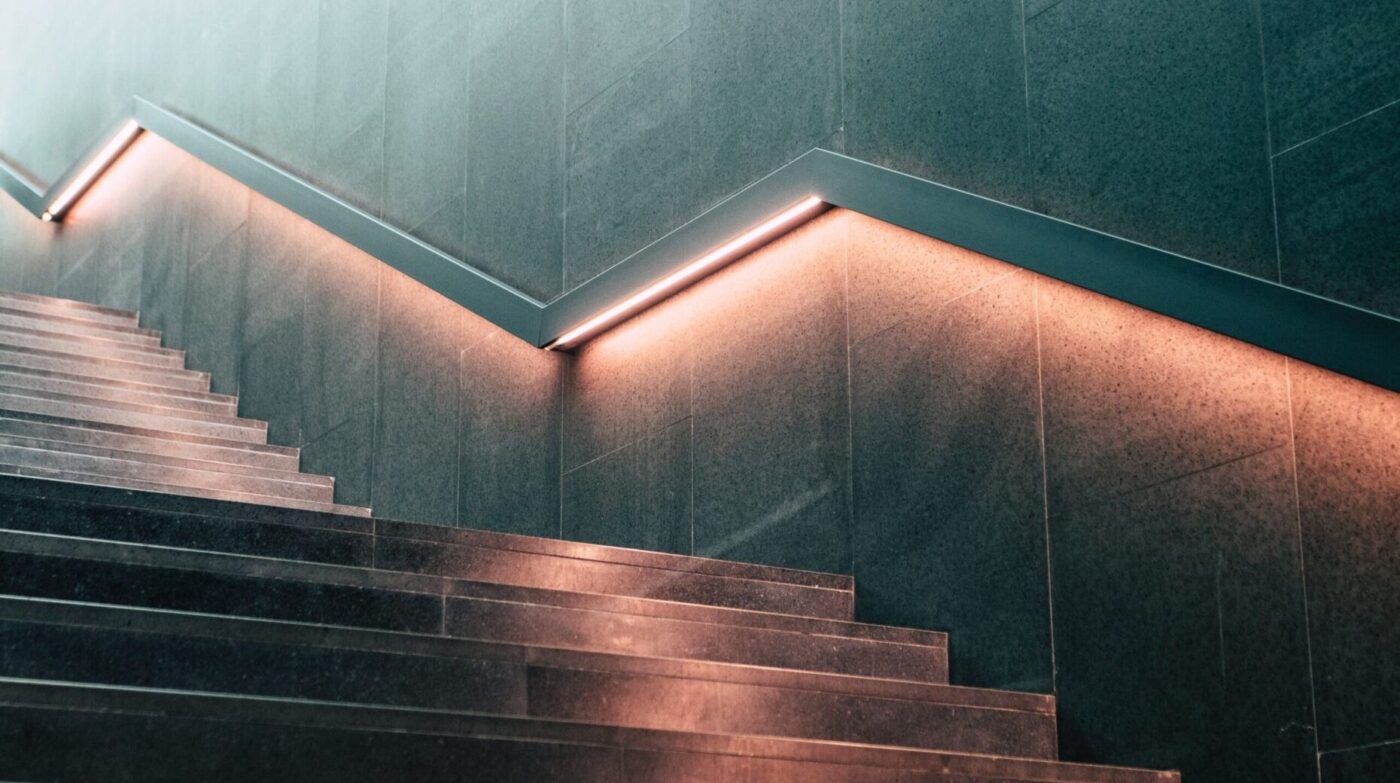 Investors can earn an annualized return of 4-6% on their investments in a secure pool of funds using the Stairs app, 600 times more than the average savings account of a traditional bank.

The app is available for iOS and Android mobile platforms and emphasizes democratization of real estate investment.

Stairs allows users to start with as little as $ 1 and “combines the best of traditional saving and investing,” according to a press release sent to Inman.

The company says investors can earn an annualized return of 4-6% on their investments in a secure pool of funds, 600 times more than the average savings account at a traditional bank.

In the statement, Groundfloor CEO Brian Dally said his company’s app is an extension of the mission to open up direct real estate investing to ordinary people.

“With the launch of the Stairs app, we’re taking another big turn to reimagine how anyone can start saving and investing better, enjoying the benefits of investing in alternatives with the security of back-to-back loans. real estate, ”he said.

Stairs connects to users’ banks for a direct exchange of funds, allowing regular reinvestment as well as an option for rounding of currency after transactions.

Stairs earns interest daily and repays every five days. Funds can be withdrawn from Stairs at any time without charge or penalty.

Groundfloor said beta testing its app with nearly 2,700 users resulted in an investment of more than $ 4.5 million.

Groundfloor ranks as a wealth technology and has been in business since 2013 as a vehicle through which unaccredited investors could put money into “crowdsourced” financing for residential rehabilitation projects and new developments. Its growth has been considerable.

To date, Groundfloor has garnered more than 100,000 registered users, surpassed $ 570 million in investment sales and processed $ 1 billion in transactions, according to the company.

You can download Stairs from the Google Play Store and the Apple App Store.

Do you have a technological product you would like to discuss? Email Craig Rowe