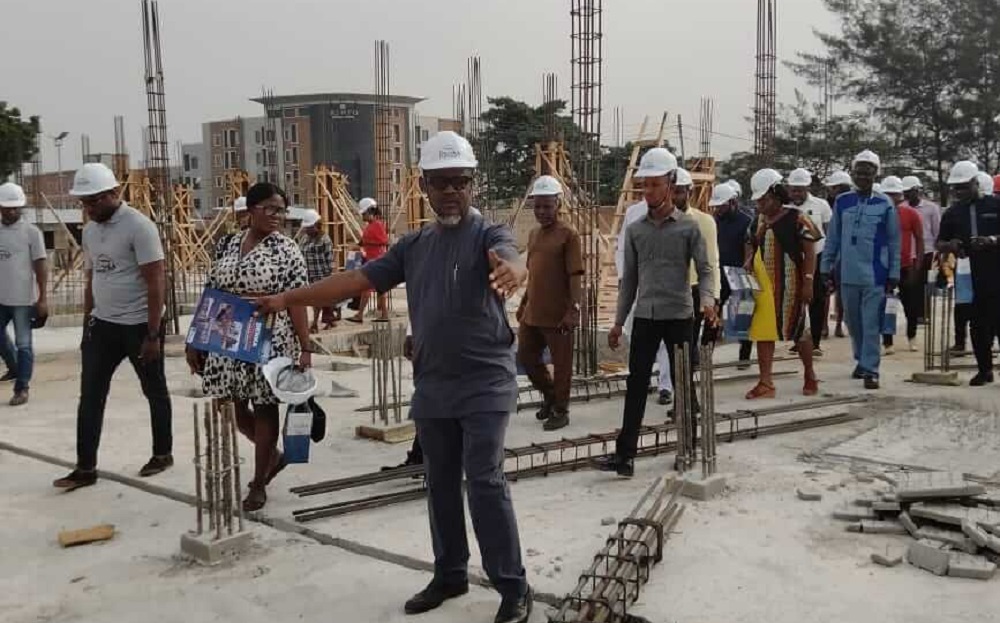 Property developers and other industry practitioners have said that New Owerri has topped other towns in the South East as the best destination for a quick return on investment in the region.

The group described the destination as an investor’s paradise.

Stakeholders said so during the inaugural briefing and presentation by the developers of Denka Business City, New Owerri for members of the Nigerian Institute of Property Surveyors and Valuers (NIESV), Owerri branch.

The event took place in the banquet hall of the RENTO Hotel, New Owerri, attended by representatives of the Owerri Chamber of Commerce and Industry.

New Owerri is witnessing the addition of Denka Business City, which will be completed and commissioned on April 30, 2023.

Stakeholders who spoke at the forum believe that the new estate has the potential to spark interest in real estate space in Imo State.

Denka Business City COO Uche Uche revealed in his remarks that the city is designed to be a business hub consisting of a mix of shops, offices and apartments for sale to the public.

Uche said the main selling point of the project was its location along Achike Udenwa Avenue, which has become Owerri’s most commercially viable street.

Also speaking at the event, NIESV Owerri Branch President Ms. Uloaku Ekwuribe applauded the management of Solarcity Housing and Commercial Estate Ltd, the developers of the new estate intended to increase prospects for real estate business in the ‘State.

Uloaku and other stakeholders at the event also praised the estate’s state-of-the-art facilities.