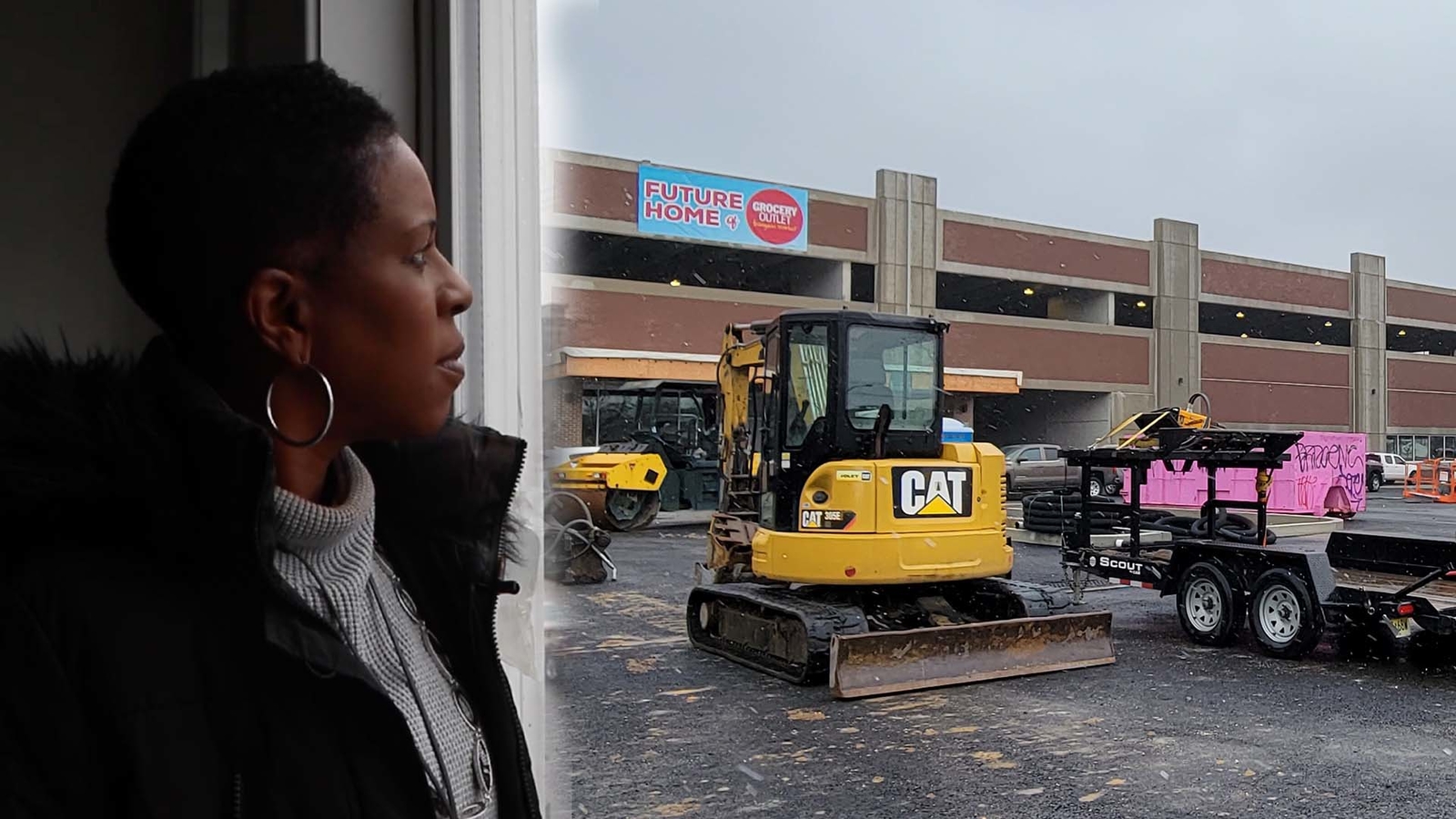 PHILADELPHIA, Pa. (WPVI) — “From a real estate perspective, we realized that when we attended meetings, conferences, consortia, we just didn’t see people who looked like us,” said Leslie Smallwood-Lewis. “Our community was really missing something and that’s why it was almost a call to action for us to come out and launch Mosaic.”

Smallwood-Lewis and his business partner, Gregory Reaves, founded Mosaic Development Partners in 2008. Since then, the company has created more than 200 construction jobs and developed more than $120 million in real estate projects.

“We go to neighborhoods where most people are afraid to go,” Reaves said. “But we know the elements of the community are good, the people are good, and they need investment.”

Starting with limited capital, Mosaic relied on the Reinvestment Fund and the IPDC to provide the first dollars for its projects. They targeted food deserts by replacing vacant lots and buildings with facilities such as grocery stores and affordable housing. Their hope is that investors will follow their lead and help build services where they are needed most.

Fortunately, their latest investor was just around the corner.

Josh Harris, managing partner of the Philadelphia 76ers and co-founder of Harris Blitzer Sports & Entertainment, has invested $10 million in Mosaic’s initiatives. The funding will be used to increase participation in minority and women-owned businesses, create mentorship opportunities and raise capital in communities of color.

Additionally, the partnership promises an investment in the $2.6 billion development of the Philadelphia Shipyard, which is expected to be completed in 2036.

Harris’ contribution was inspired by work he witnessed during the redevelopment of Sharswood Ridge at the intersection of Jefferson and Ridge streets in North Philadelphia. The project was designed by the Philadelphia Housing Authority, whose new headquarters are located across the street. They called on Mosaic to act as the developer of the project.

“This mall is something the community has been asking for and needing for years,” Smallwood-Lewis said. “It’s anchored by a supermarket. We also have the Santander bank, we have an emergency service, we have restaurants, and then we have the 98 residential units.”

Many of these units will be priced based on the median income of the community area. This is designed to invite those who already live in the neighborhood instead of pushing them away.

The complex is also expected to include an elderly care facility. The estimated completion date is around September or October 2022.

For Smallwood-Lewis, this represents another important step in the greater goal of reaching the potential of the city where she was born and raised.

“You know, my heart is here,” she said. “And we believe that if we have like-minded people and the support of local government and key stakeholders, there’s a lot of good work that can be done in Philadelphia.”

To learn more about Mosaic Development Partners, visit their website.

Real Estate Investors Are Bearish on the Current and Near-Term Market, According to the Winter 2021 RealtyTrac® Investor Sentiment Survey™