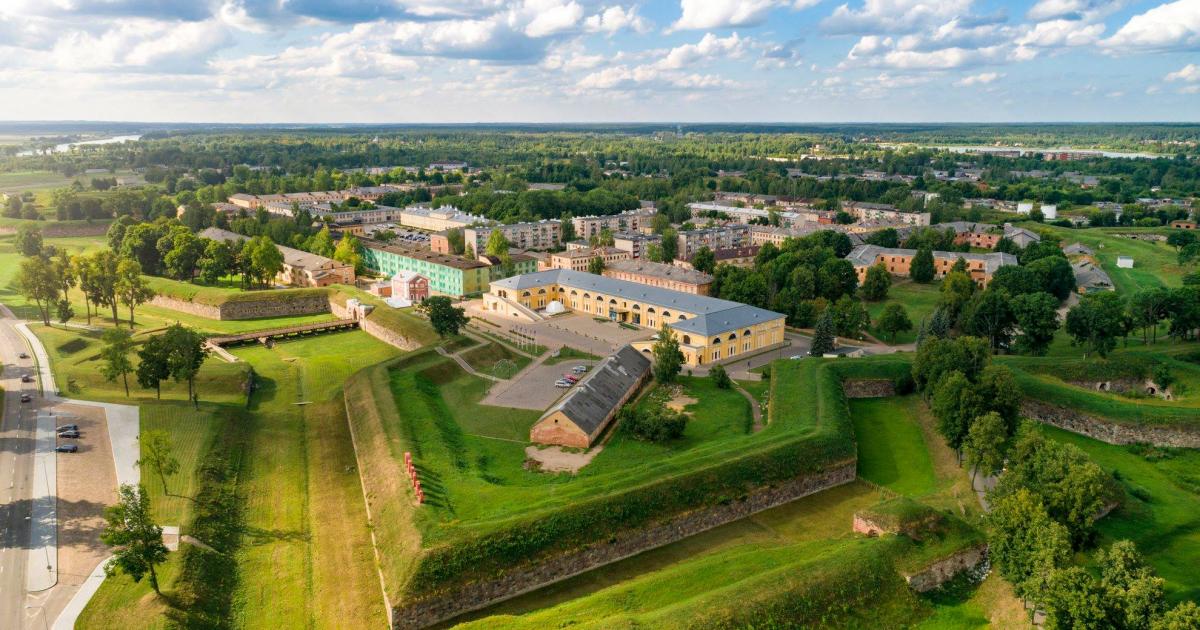 Real estate developers are interested in the fortress of Daugavpils

The rejuvenation of the site seems more and more likely

On June 9, a regular meeting of the Daugavpils Fortress Preservation and Development Council was held in the form of videoconference, during which questions regarding the future fate of several buildings in the historic area were discussed. The main topics of deliberation were the development opportunities for the Fortress Hospital (at 6 HospitÄÄ¼a Street) and the two-story barracks (at 11 Mihaila Street), which were purchased by a company last year.

The fortress of Daugavpils was started in 1810 as a means of preparation by the Russian Empire for the coming Napoleonic invasion, although it was not fully completed until 1878. Its use as a military site continued. continued, in one form or another, until the 1990s when it became state property.

The first major development was the opening of the Mark Rothko Art Center on the site of the former artillery arsenal building. The abstract artist was arguably the most famous person to hail from Daugavpils, so it was a good way to pay tribute to his work and his legacy.

Over the past two years, Daugavpils Fortress has undergone significant changes in terms of real estate ownership – some objects, such as buildings on Mihaila 10 Street, Nikolaja 2 Street, etc., have been purchased privately to the municipality or state government. At the same time, some objects have become the property of the municipality or are in the process of being taken back – for example the building on Mihaila 2 street, the area of â€‹â€‹the 1st bastion, etc.

There is also an active buyout of historic real estate between natural and legal persons. All of this shows the growing interest of investors in this part of the city.

Development plans of the old hospital and barracks

A potential investor has expressed a desire to create a five-star hotel on the site of the military hospital, with spa services and medical and sports centers while preserving the historic authenticity of the complex. This property, with an area of â€‹â€‹over 10,000 square meters, has not been used since 1994.

The situation of the barracks is slightly different – the object has already been bought by a local company, which plans to renovate the building, creating an apartment complex and a hotel. However, in anticipation of the renovations, it was revealed that the building would first need to have sufficient electrical connections.

The fortress substations are not intended for the emergence of new large energy consumers in this area. Council members came to the conclusion that such a task should be solved appropriately, also thinking of other electrical connections in the future.