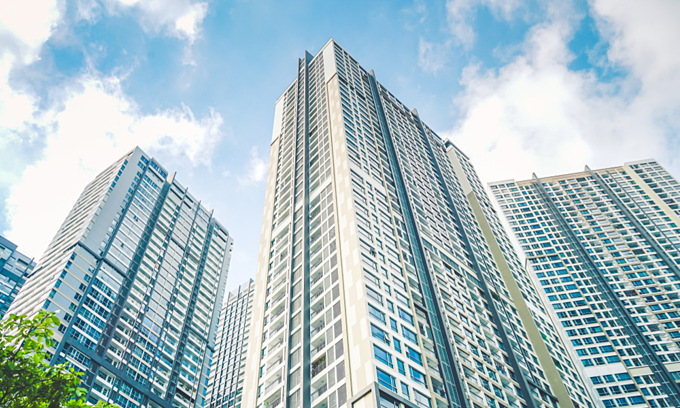 According to leading brokerage firm SSI Securities Corporation, the total volume of corporate bonds issued in the first quarter was VND 37.4 trillion (over $ 1.6 billion), down nearly 24% year-on-year. Sixty-two percent, or 23.1 trillion dong (nearly $ 1 billion), was issued by real estate developers, down 5% year-on-year.

The proportion of bonds issued by other sectors was much lower: securities companies and non-bank financial institutions accounted for 6.8%; energy and mining companies (4.5 percent); commercial banks (3.3%); and infrastructure development companies (3.1 percent).

The average maturity of real estate bonds issued in the first quarter fell sharply to 2.9 years from 3.9 years in 2019 and 2020. Their average interest rate was 10.41% per year, the highest rate on the market. . The banking sector had the lowest average interest rate, at just 4.67% per annum.

Affected by regulations on investment conditions for bonds issued by the private sector, individual investors bought only VND 1.53 trillion of corporate bonds in the primary market, or only 16% of the same period last year.

The Vietnamese government recently issued a decree that limits companies to no more than two bond issues per year. The decree came after the finance ministry issued warnings about the potential risks of investing in bonds and told retail investors “not to buy bonds just because of the high interest rates.”