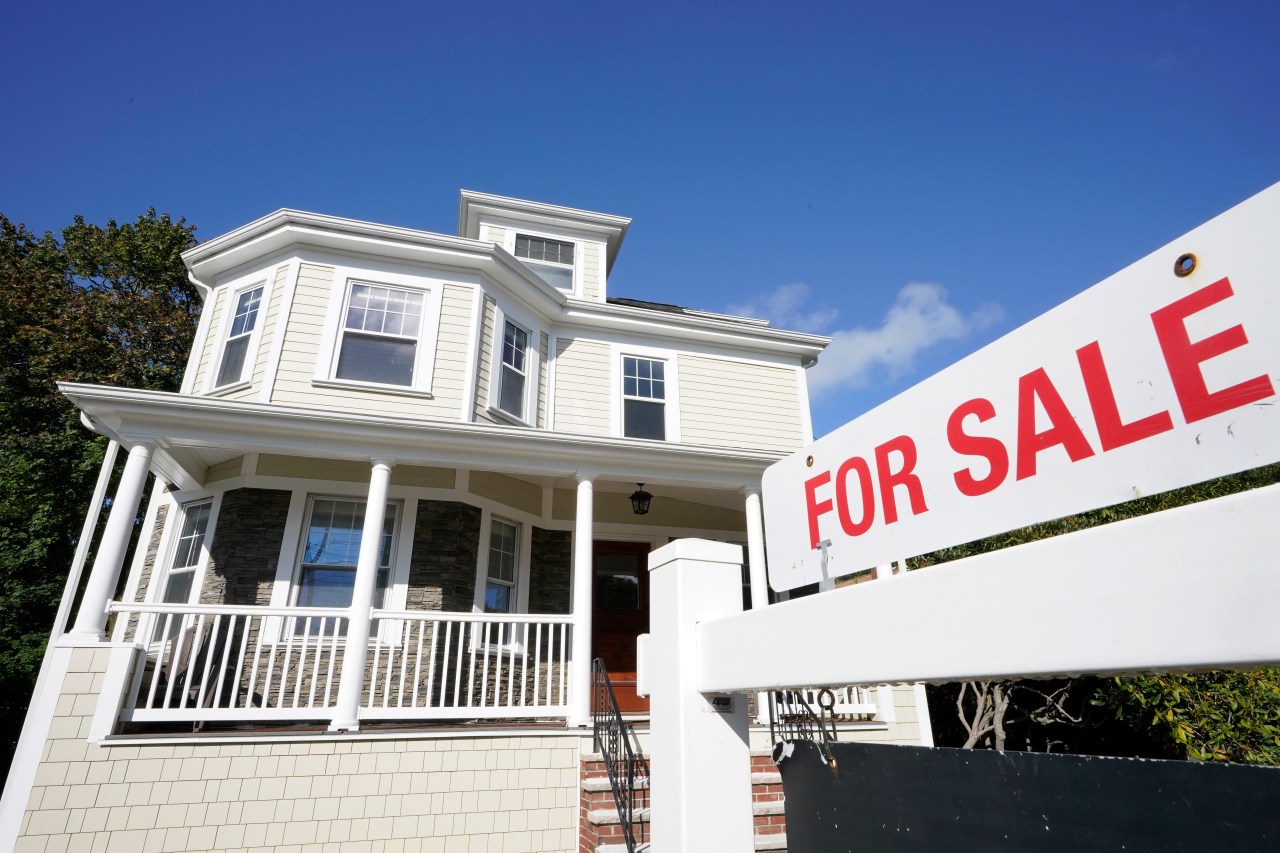 NORFOLK, Va. (WAVY) — A Suffolk man will spend more than three years in prison for defrauding more than a dozen real estate investors.

Court documents show Kordrick Gibbons, 52, had a “reputation among colleagues and friends as a savvy, financially successful investor”. He used this reputation from around 2015 to 2018 to convince his colleagues to “invest” in his real estate.

In exchange, he promised them significant returns on their investments.

Officials say Gibbons claimed to invest in properties, including businesses and condominiums, and that investors could realize a 50-100% return on their investments in as little as four to six months. He forged several documents to help show that he owned said properties.

He would then email the fake documents to his investors.

Several investors testified that Gibbons would make excuses as to why they hadn’t received their money yet and would continue to promise them that they would be paid. At one point he lied and said a bank account had been frozen.

According to court documents, Gibbons defrauded at least 13 known victims and caused his investors to lose approximately $378,000.

He was convicted in the Eastern District of Virginia.

Download the WAVY News app to follow the latest news, weather and sports from WAVY-TV 10. Available at Apple and Google Play stores.