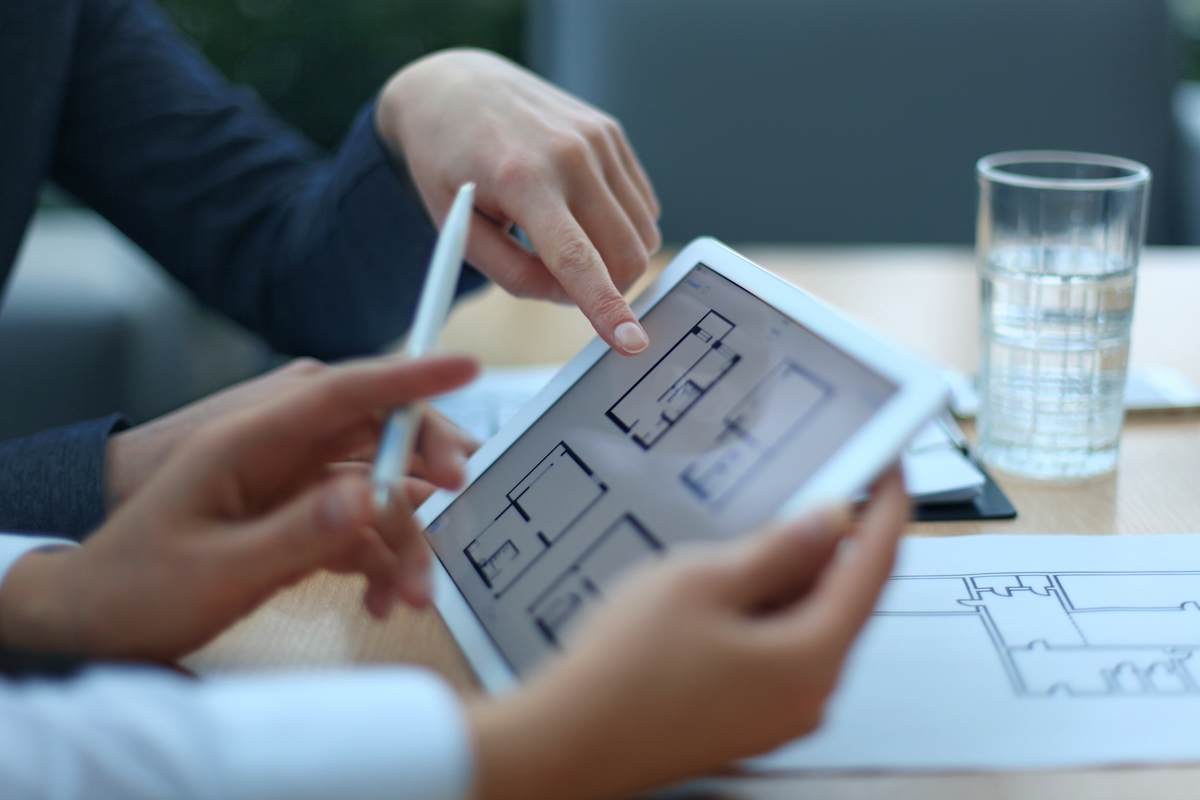 Customer interest in buying apartments has been falling for two weeks amid the situation in Ukraine, said Sorin Greu, vice-president of the Federation of Employers of Construction Companies (FPSC), during a press conference on March 14. .

“As far as we know, Libra Bank has already stopped financing the real estate sector, and the end buyer is currently waiting to see what happens to this situation in Ukraine and Russia,” he explained, according to Economica.net.

The Bank on March 15 denied having interrupted the mortgage loan. “The residential sector remains an important niche for the bank. We have not stopped any ongoing financing, but we are currently carrying out intensive prudential analysis to integrate the new international impact, which could lead to longer response times”, explained Libra Bank.

While the war in Ukraine is an undeniable driver for the local housing market, the effects are mediated by interest rates which are likely to rise. Combined with rising inflation and a possible deterioration in real household incomes, this naturally made banks increasingly cautious.

In the long term, the situation in Ukraine will have the effect of increasing the prices of apartments, explained the president of the FPSC, Cristian Erbaşu. In a year or two, when the market returns to normal, prices will be 50% higher or even double, he also said.

“The market is speculative, that’s how it is,” he explained, adding that buyers will have no choice but to accept the higher prices in the end.

Others, however, believe that there are a large number of unused apartments in first-tier cities, including Bucharest, which cannot be kept for capital gains indefinitely and will eventually drive down rents, d ‘where the housing market as a whole.

Do you like passive income? 2 best real estate investments for you