The tax irregularity was detected during a search operation on August 18, the department said.

During the search operation, a large amount of incriminating evidence, including documents and digital data, was found and seized, the department said.

The key people admitted to using shell companies to inject unaccounted-for funds in the form of share capital, share premiums and unsecured loans through the sale of bogus investments, according to the department.

The search action has, so far, led to the detection of total unaccounted income of over Rs. 250 crores. During the search, 16 bank lockers were found which were placed under restraint. Further investigations are ongoing, the department said in the statement. (ends)

* Thank you for subscribing to our newsletter. 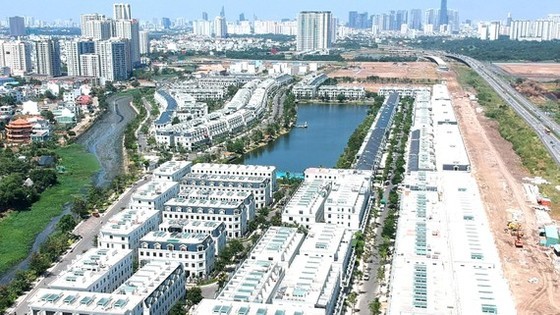