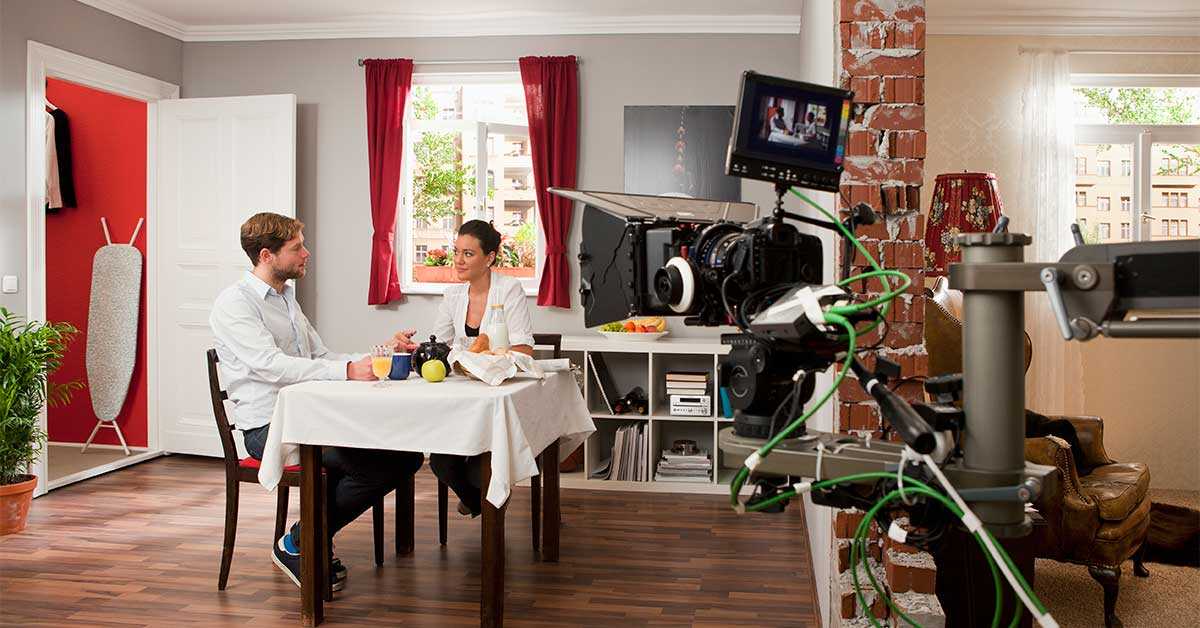 Incentives continue to play their role, with tax breaks pushing production to new locations. After two decades in New Zealand, production of The Lord of the Rings series recently moved to the UK, where demand for space for film and television studios is at a record level, according to JLL.

Costa Rica aims to attract film production with incentives. The country’s legislature is discussing the initiative as a way to boost its economy this year.

â€œIn addition to team depth, access to talent and logistics, incentives through tax breaks and grants are a major factor for film companies when choosing locations,â€ says Michael Davis, Head of JLL’s UK and Europe Studio. “This is not only the case from country to country, but also from region to region and from state to state.”

For example, Netflix decided to take advantage of a combined $ 14.5 million from the State of New Mexico and the City of Albuquerque for its purchase of ABQ Studios in 2018. At the same time, as part of the tax credit program For New Mexico films, state productions are eligible for a credit of up to 30 percent.

â€œIt’s a complex and rapidly changing industry – and it requires a deep understanding of the diverse needs and demands of film companies,â€ said Davis. â€œThat said, more asset management and operations platforms with the know-how to partner with capital will certainly emerge as investors continue to move into more alternative real estate sectors. “

Why you should use an LLC for your real estate investments